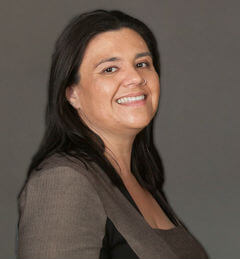 Ms. Carson joined Potter Handy in 2011. She has aided in the litigation of hundreds of Americans with Disability Act civil rights cases, appearing at all manner of motion hearings and mediations in state and federal court.