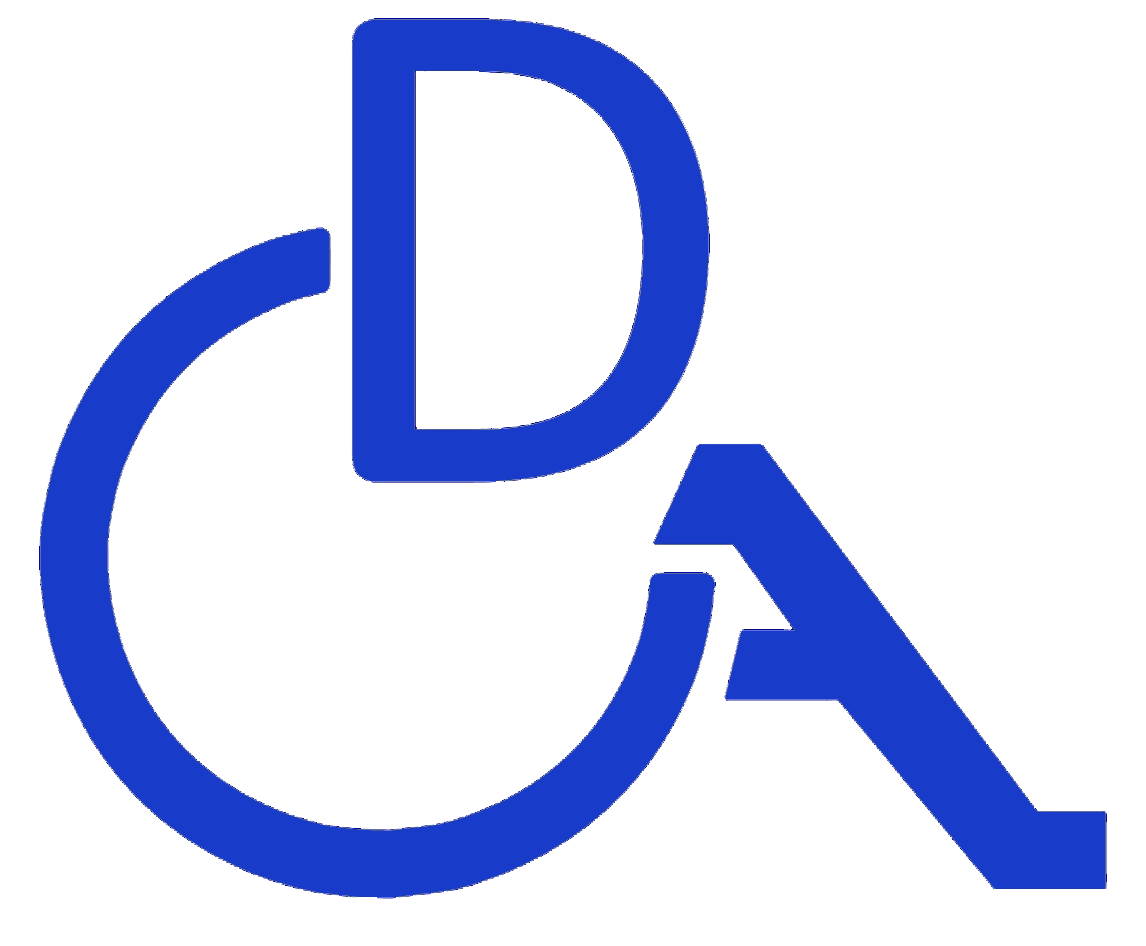 Representing Persons with Disabilities
We have the Courage to Insist on Full and Equal Access.

The Center for Disability Access (CDA — a division of Potter Handy, LLP) has represented hundreds of persons with disabilities who have been discriminated against on the basis of their disability.

We have been litigating disability access cases since 1996. Providing legal service statewide in California.

The Center for Disability Access has an impressive list of pivotal, published opinions to its credit, including numerous Ninth Circuit, California appellate court, and California Supreme Court decisions. 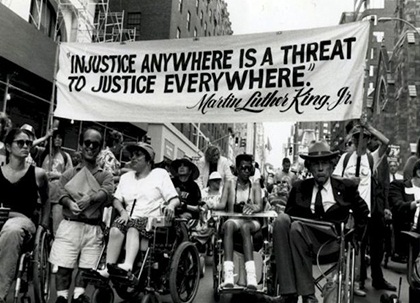 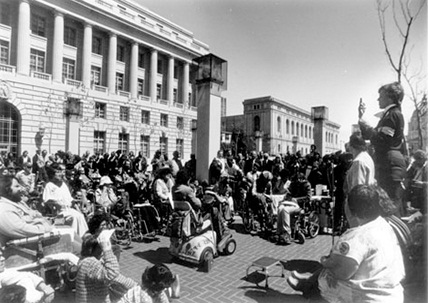 “This act is powerful in its simplicity. It will ensure that people with disabilities are given the basic guarantees for which they have worked so long and so hard!: independence, freedom of choice, control of their lives, the opportunity to blend fully and equally into the rich mosaic of the American mainstream. Legally, it will provide our disabled community with a powerful expansion of protections and then basic civil rights.” George W. Bush – Signing of the ADA speech.

If you are a person with a disability and believe that you have been mistreated because of your disability, or have experienced physical barriers or impediments to access, or if your employer or landlord has failed to make a reasonable modification in policies or practices to accommodate your disability, please contact CDA to have one of its attorneys evaluate your case at no charge.

Moreover, CDA does not charge clients. If your rights have been violated under the disability access laws, you are entitled to recover civil penalties, actual damages, and the defendant has to pay your attorney fees and costs of suit.

If you have a question about your rights, please do not hesitate to ask. You have the right to force facilities to provide access as required by law and you are entitled to damages if the facility does not meet those requirements.

The Center for Disability Access will not charge you for its legal services provided unless your case is won.

Any law firm can say they are an expert in specific areas of law, however, no one has a comparable list of published Court opinions that have shaped disability access laws as CDA does.

With over decades of exhaustive intelligent work, CDA has been at the forefront of shaping the disability access laws to the benefit of all persons with disabilities.

Ended the argument that plaintiffs had to first exhaust administrative remedies before they could sue in court.

Before this case, there was a split of authority with the Courts holding that plaintiffs had to exhaust administrative remedies prior to being permitted to file a lawsuit under the American’s with Disabilities Act.

In fact, in this case, the District Judge dismissed Mr. Botosan’s case because he failed to exhaust his administrative remedies. However, the Ninth Circuit reversed the District Court holding that there was no requirement for plaintiffs to exhaust administrative remedies. This ruling was a great win for persons with disabilities because it removed a huge hurdle that defendants wanted PWDs to overcome before they could sue them in Court. View Full Case

Plaintiffs can be entitled to minimum penalties for each time they encounter a barrier.

In this published case the District Court held that a plaintiff with a disability could be entitled to a minimum penalty under the Unruh Civil Rights Act every day if he wanted to access the inaccessible business. View Full Case

Plaintiff being deterred from visiting due to the knowledge of the barriers to access gives rise to a cause of action under the ADA and Unruh Civil Rights Act reversing the District Court who dismissed the case since Plaintiff had not visited the store within the statute of limitations.

The Ninth Circuit Court of Appeal made it clear that acts of deterrence give rise to causes of action is very helpful so plaintiffs don’t have to bang their wheelchairs against the proverbial curb in order to have a cause of action. View Full Case

Compliance with the technical requirements of the ADAAG is not enough; one also has to ensure that the accessible features are preserved for patrons with disabilities.

CDA’s position that was adopted by the US District Court and Ninth Circuit Court of Appeals was that AMC was required to do whatever it took to get that non-disabled person out of the seat designed for companions of a person with disabilities.

AMC had some of the usual arguments about concern for liability if they had to use force and that sort of thing. CDA successfully argued that these liability/safety arguments were merely attempted subterfuge; that if a person didn’t have a ticket, AMC would have no concerns about doing whatever it took to get him out of that seat.

The case makes it clear now that facilities need to maintain their required accessible features for use by the class of persons they were designed for. This applies to a number of situations outside of movie theaters. For instance, the same principle would apply to hotels. It is not good enough that a hotel has all the required accessible guest rooms if they rent them to patrons without disabilities. View Full Case

Overturned Gunther v. Lin. No requirement to show intent to be entailed to damages under the Unruh Civil Rights Act.

For years persons with disabilities had to prove intent due to Gunther v. Lin. being the binding authority. CDA was able to get the Ninth Circuit Court of Appeals to certify the question to the California Supreme Court. The California Supreme Court ruled unanimously to overturn Gunther v. Lin and hold no showing of intent is required to prove a violation of the Unruh Civil Rights Act when predicated on a violation of the ADA.

For his work on this case, RUSSELL HANDY was the named attorney of the year by California Lawyers Magazine in 2009. View Full Case

The attorneys at the Center for Disability Access have compiled a list of Resources that can be helpful in understanding Americans with Disabilities Act.

What Are the Disability Rights Laws?
http://www.potterhandy.com/blog/what-are-the-disability-rights-laws/

Users of Wheelchairs Have Rights Under Both Federal and California Law
https://www.potterhandy.com/california-wheelchair-user-rights/

Why Access Matters: It’s a civil right for people with disabilities
https://www.potterhandy.com/california-disability-access/

More Questions and Answers About the ADA
https://www.potterhandy.com/more-questions-and-answers-about-the-ada/